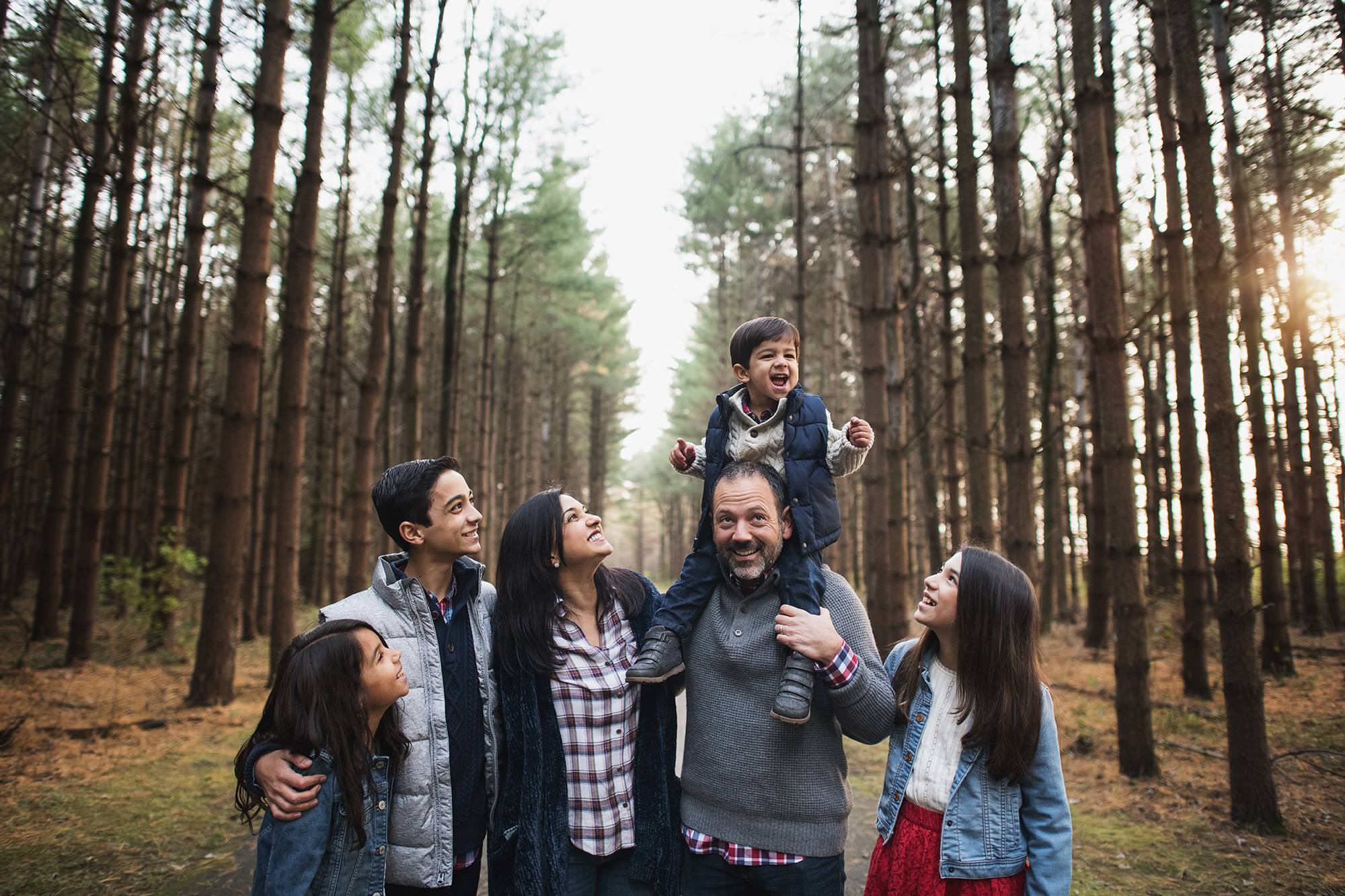 Jarvis Art Studio was established in 2012 and is a full service art studio focusing on murals and commissioned artwork for the purpose of enhancing the world we live in. We hold to strong ethical and moral values and treat all of our customers with the respect and honesty that they deserve. You can be certain that we are interested in one thing only: to deliver to our clients an end result that is beyond their highest expectations. The art we create, and the clients we create for, are the basis for our success and the foundation with which we build every project upon.

Jeremy Jarvis grew up in Southeast Michigan. His inspiration to create lead him to Chicago, where he attended The School of the Art Institute of Chicago. He then attended the Columbus College of Art and Design in Columbus, Ohio, where he attained his B.F.A. in Fine Art. Jarvis now creates art Nationwide through his company Jarvis Art Studio, based in Columbus, where he lives with wife and four children.